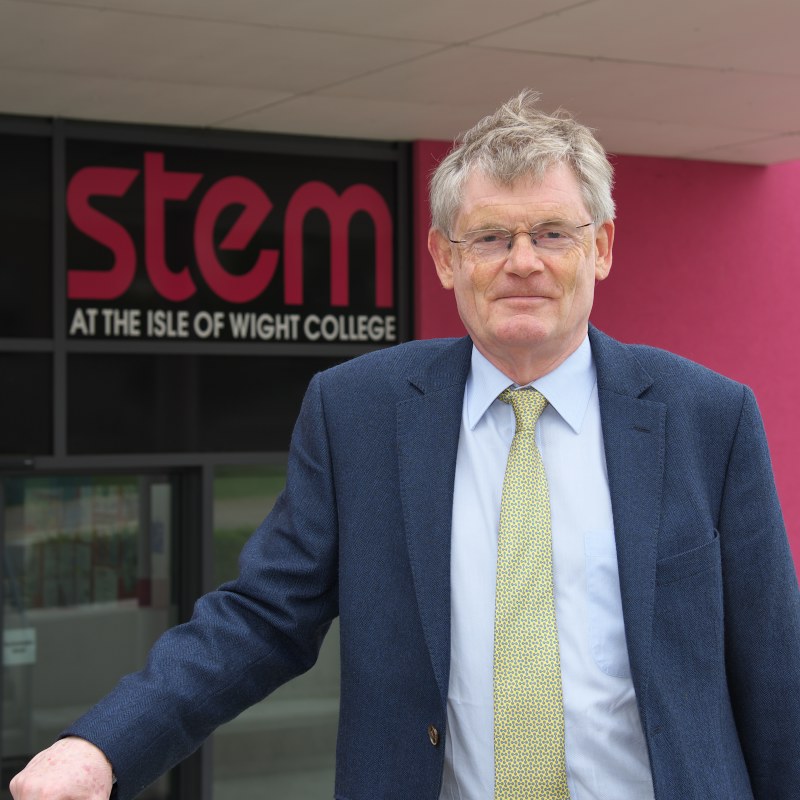 After studying physics at Oxford University, Dr England taught at Wellington College where he became head of department then a housemaster.
He then spent 16 years as Headmaster of Ryde School, and remains involved in education as a school inspector and adviser, and as an author of physics textbooks.  He is a governor of the Isle of Wight College.
He is married to Sue and has two adult children. 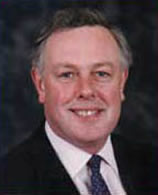 Lord Brabazon was appointed a Deputy Lieutenant in 1993.
He has been a Member of the House of Lords since 1976, and from 1984 to 1986 was a House of Lords Government whip and a Lord in Waiting.
He then became a Parliamentary Under Secretary of State at the Department of Transport, holding that post until 1989. Lord Brabazon was then made a Minister of State at the Foreign and Commonwealth Office. In early 1990 he returned to the Department of Transport as Minister of State, holding that post until leaving office at the 1992 general election.
In 2001 he was Principal Deputy Chairman of Committees (House of Lords), and from 2002 to 2012 he was Chairman of Committees (House of Lords).
He was appointed Privy Counsellor in 2013.
The family have had a home in Bembridge since 1960, and Lord Brabazon is a former Commodore of the Bembridge Sailing Club and the Redwing Club.